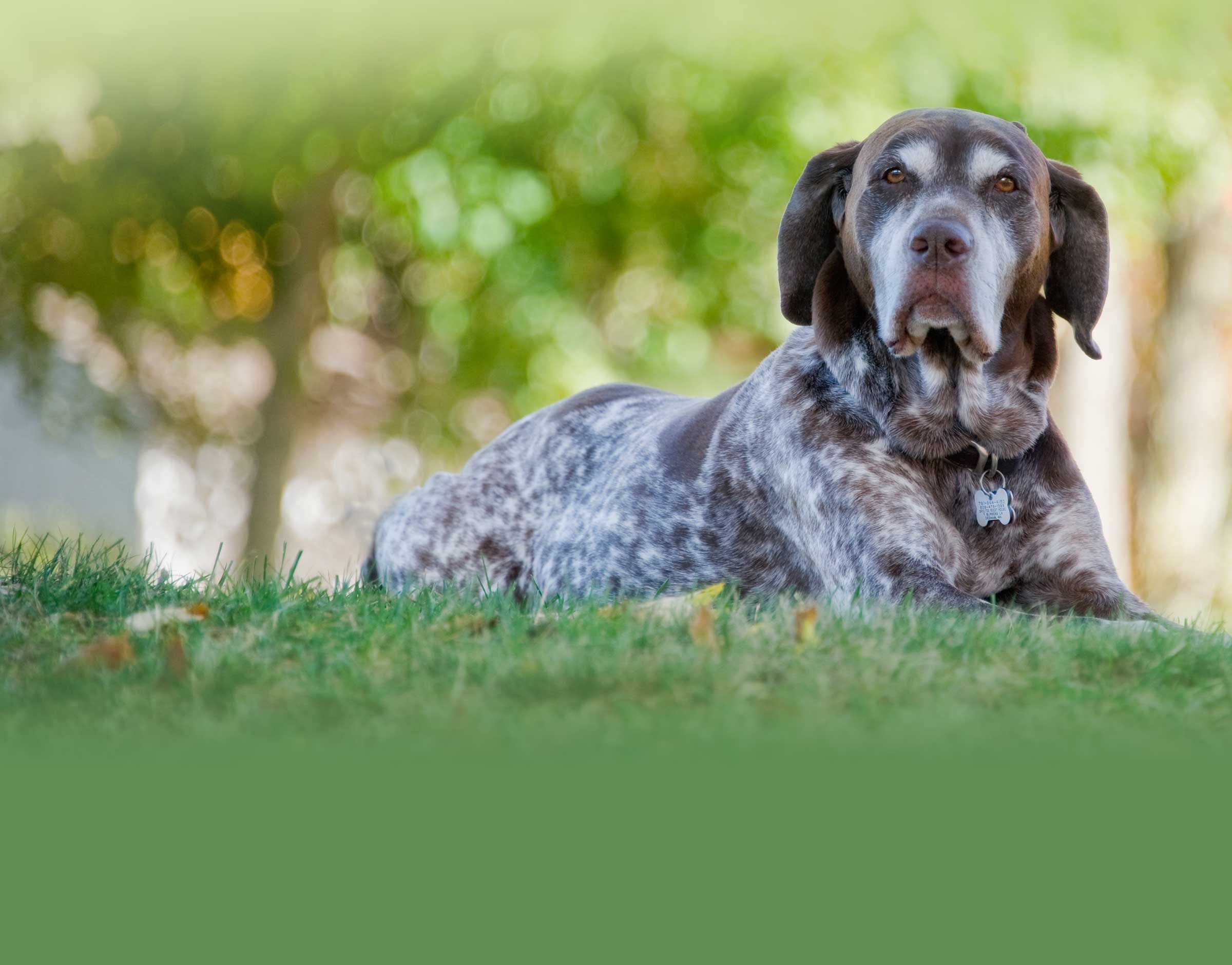 It’s Never too Snowy for a Pet Parade!

There may be another big storm on the horizon, but it’s never too snowy for a Pet Parade!

Shultz’s Guest House was featured on WBZ’s latest edition of The Pet Parade!  Three of SGH’s current guests (Monique, Dexter and Deanna) had the opportunity to show off their awesomeness in front of viewers across Eastern Massachusetts .  Joined by two incredible SGH volunteers Amanda and Jackie, as well as Shelter Manager Jill, these pups looked great!

The hydrant didn’t fare so well, though.  Nothing a few cleaning wipes can’t fix!

Pet Parade is a weekly segment hosted by Kerry Connolly.  It airs on Sunday mornings on WBZ!

Check out the segment by following this link: http://boston.cbslocal.com/2015/02/08/pet-parade-shultzs-guest-house-in-dedham/